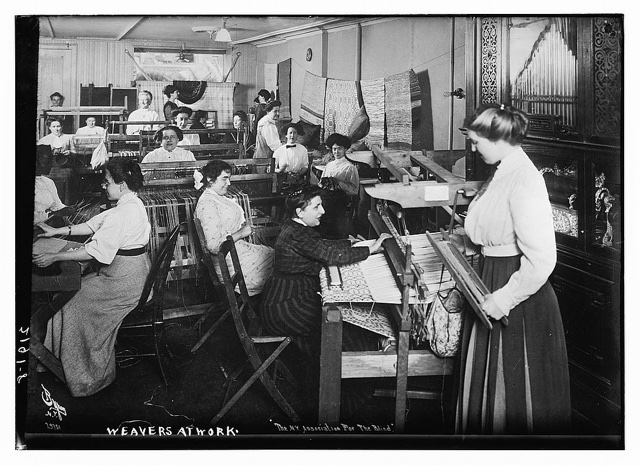 Richard DeMillo, responding to an interview Bryan Alexander conducted with him as part of the latter’s Future Trends Forum:

“It was an interesting (and not entirely accidental) contrast to a similar interview that Bryan had conducted a week before with Audrey Watters, who more or less savaged the very notion that higher education could be doing a better job.”

I hear this reductionism a lot. Because I am highly critical of the “Silicon Valley narrative” – investors’ and entrepreneurs’ vision for a more automated, privatized, libertarian/neoliberal education system – that I must think that the education system as-is is doing just fine. That’s absurd.

Framed this way, of course, there are only two “sides” to any education-related argument: you must accept the tech industry’s future narrative, or you are somehow against “the future” altogether. You must believe in technology’s teleology or else you stand in opposition to progress. Indeed, the only way that change that can possibly occur, so the industry story goes at least, is via technology.