My Year in Review

My idols are dead and my enemies are in power.

“‘I Love My Label’: Resisting the Pre-Packaged Sound in Ed-Tech” presented at Davidson College. “The Rough Beasts of Ed-Tech” at the Irish Learning Technology Association’s annual conference. “Memory Machines: Learning, Knowing, and Technological Change” at the Digital Pedagogy Lab in PEI. “Re·Con·Figures: The Pigeons of Ed-tech” at Designs on eLearning. “Attending to the Digital” at The Middlebury Institute of International Studies at Monterey. “(This Is Not a Morphology of) The Monsters of Education Technology” at ETUG’s fall workshop. “The Best Way to Predict the Future is to Issue a Press Release” at VCU.

I facilitated a conversation with José Vilson at Educon. I spoke with Bryan Alexander on the first of his FTTE series. I talked to students at Burlington High School who are working on projects to “rethink school.” I spoke to Alec Couros and Katia Hildebrandt’s class on current ed-tech issues, ECI830. I was a guest 4 times on Virtually Connecting. I recorded 2 segments for 100ms.

Kin and I started a podcast and recorded 37 episodes.

I taught the “Action” track at the Digital Pedagogy Institute at UMW. I taught a workshop on privacy at The Middlebury Institute of International Studies at Monterey.

I also sent out a handful of Drone Recovery newsletters, and both hackeducation.com and audreywatters.com generate newsletters based on their respective RSS feeds.

I wrote 98 articles on Hack Education.

Hack Education also got new logos, thanks to Bryan Mathers.

I don’t know. Who cares? I don’t have analytics on my sites any longer. I’d rather not track my readers – privacy is more important than ego.

Books (Written By Me)

The Curse of the Monsters of Education Technology

Books (Read By Me)

I read Is Technology Good for Education?, Terms of Use, Mastering Bitcoin, The Politics of Bitcoin: Software as Right-Wing Extremism, The Circle, The Windup Girl, Throwing Rocks at the Google Bus, Oryx and Crake, Disrupted, The Year of the Flood, Maddaddam, When We Are No More, Reamde, Career of Evil, The Global Pigeon, The Color of Magic, Questionnaire, A Wrinkle in Time, Mindstorms, The Children’s Machine, The Real World of Technology, The Underground Railroad, Staying with the Trouble, Unsportsmanlike Conduct, Amusing Ourselves to Death, Pilgrim at Tinker Creek, and Wishful Drinking. 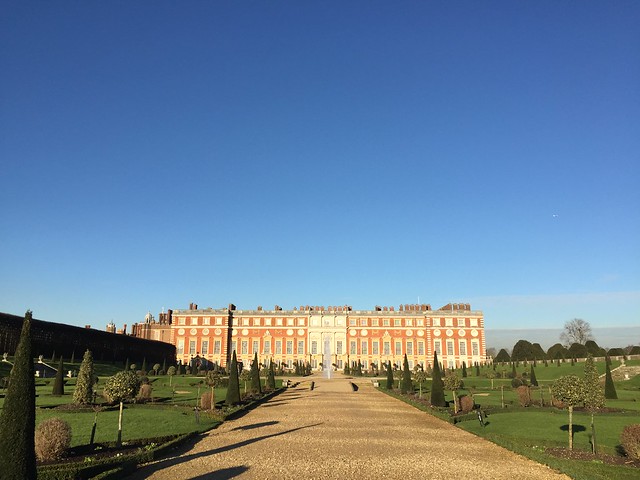 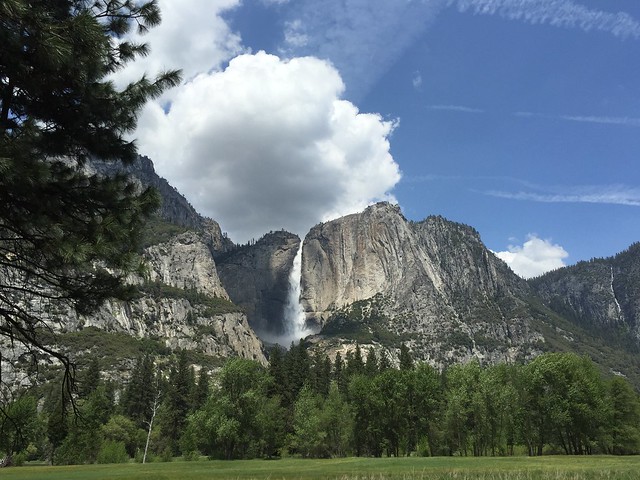 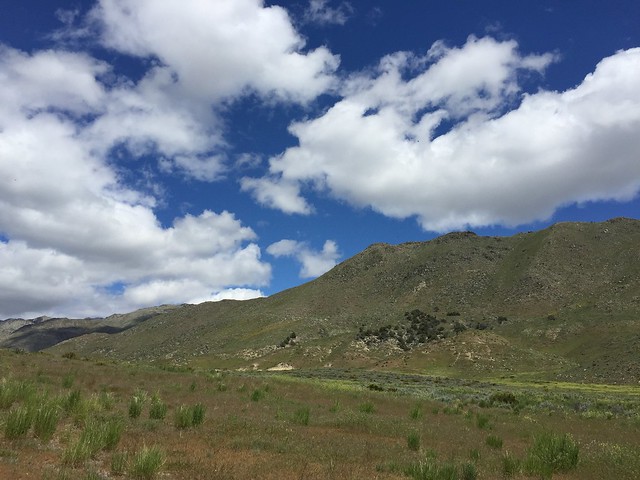 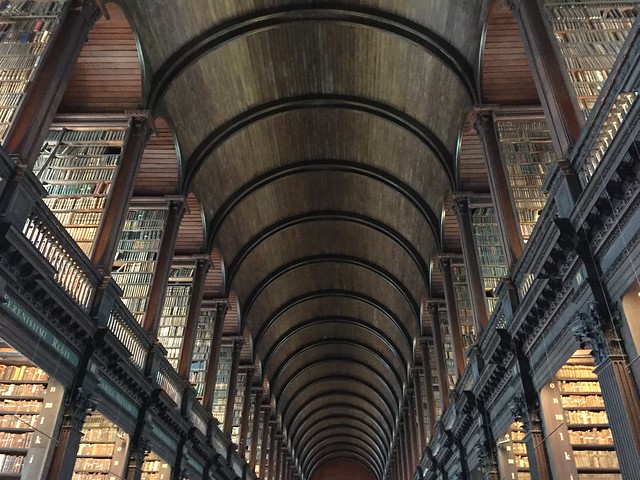 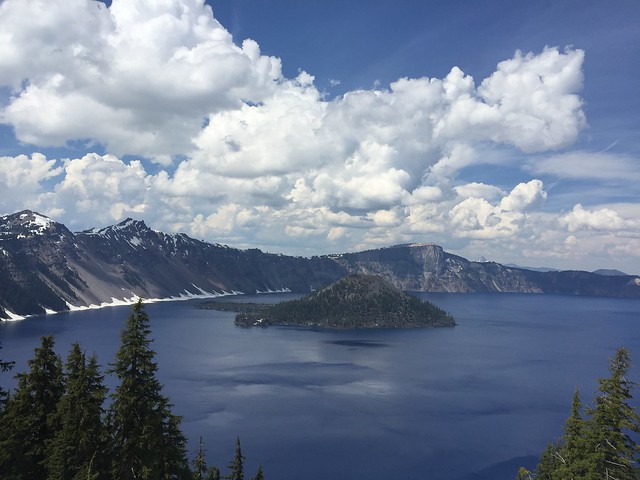 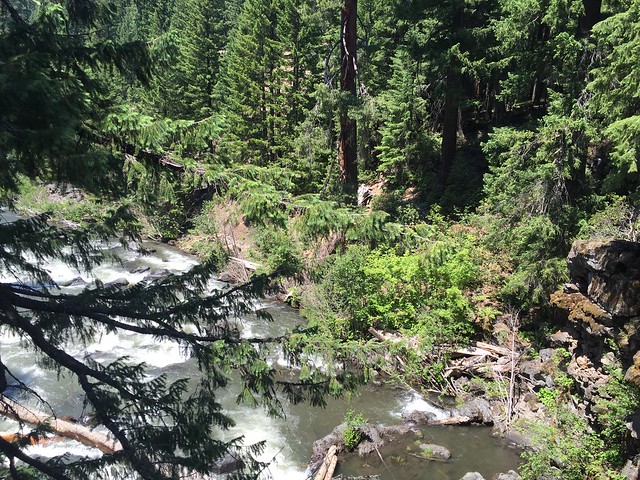 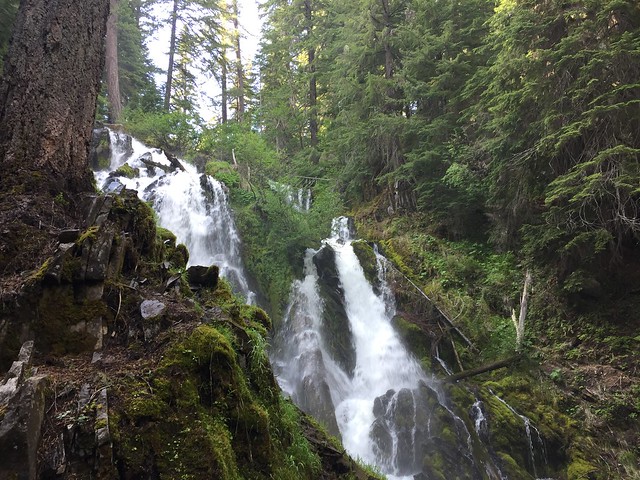 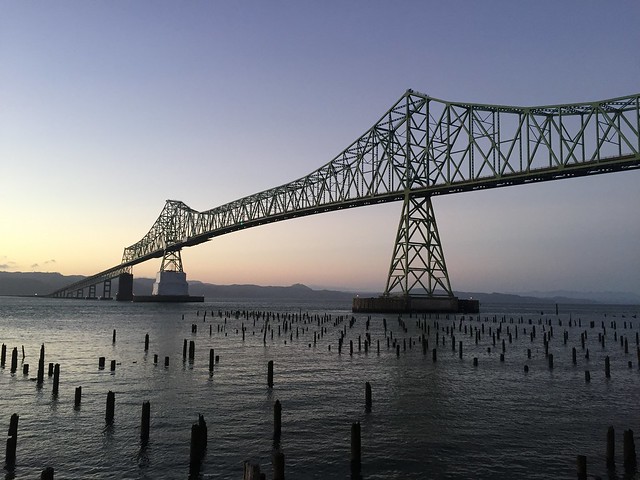 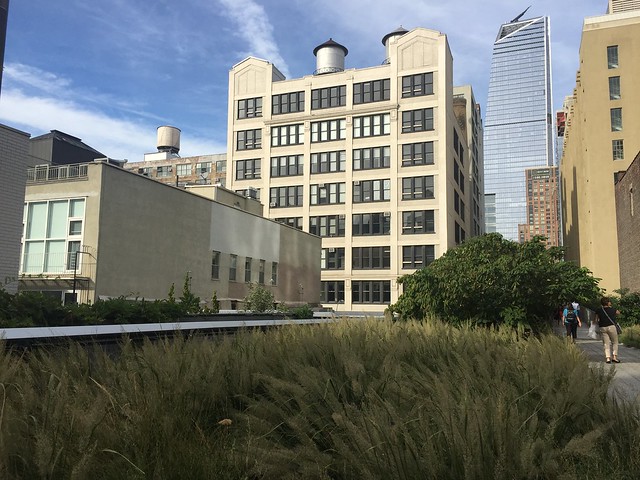 Yes, thank you “freelance economy.” There were only 6 days in 2016 that I did not work.

Theatre and Concerts and Movies

I saw The Book of Mormon while in London with the kid. I didn’t see any live concerts and didn’t see any movies in the movie theatre. But look. I made over 2600 GitHub contributions.

The best meals I ate this year were at Mame (Eugene OR), Rediviva (Aberdeen WA), and Steak and Whiskey (Hermosa Beach CA). I ate Dominican food and Taylor ham for the first time. I gave up drinking coffee. I gave up drinking alcohol for about four months, but damn, this year... I've drowned my sorrows in copious amounts of red wine.

The only body modification this year: dyeing my hair.

I finally cleaned out the storage unit that I’d had in Eugene since my husband died in 2005. My dad’s estate was finally settled. I paid off my student loans.